Why did I attend these events? My latest series of work includes spirit portraits, auras and thought forms of more than 20 of my ancestors who I now know through online research were murdered during the Holocaust – this event could not be more relevant given this focus on bringing my ancestors back to life on canvas.

The first part of the convention was an evening reception at The Holocaust Galleries in the Imperial War Museum (IWM). James Bulgin, the Content Director and Curator there, put the artworld to shame with an elaborate, powerfully researched and multi-faceted exhibition in the Galleries. James said that the Imperial War Museum had even paid for the team to go to Treblinka, a previous horrific killing camp, now a grass field – to feel the vibe. The exhibition was so well paced and not too harrowing (on purpose!)

In a similar fashion to James Bulgin’s exploration of Treblinka’s energetic presence, I will be meeting with my lost relatives through the artistic exploration of their auras. I am keen to recover some knowledge of my ancestors’ stories – the ones that had not escaped in time – to pass that knowledge back to the few living relations are left.

After the IWM, the convention started and continued for three POWERFUL days. An international glitterati of genocide specialists spoke of trials, camps, horrific cruelty to men, women, children through those dark years after Hitler came to power. The accounts for someone that is relatively new to holocaust study, were truly shocking.

Sara Sewell, who continued to research the stories of children in Holocaust camps at The Wiener Holocaust Museum and Library, said ‘it is normal to be crying in a Holocaust library.’

This is the difference between Genocide research and any other: it is so real, so prescient and deeply affecting. For many it is highly personal as well.

This is one of my first paintings to find Great Aunt Margot, who no one alive today met and sadly there are no photos or even recollections of her. She is lost. I’m rediscovering her in this work. , Her Aura and her Thought Forms are here. I asked of the Akashic Record/Universal Mind/God/the Spirit World to meet her and what she would have looked like if she had survived.  It is the hugest pleasure to meet her in paint. 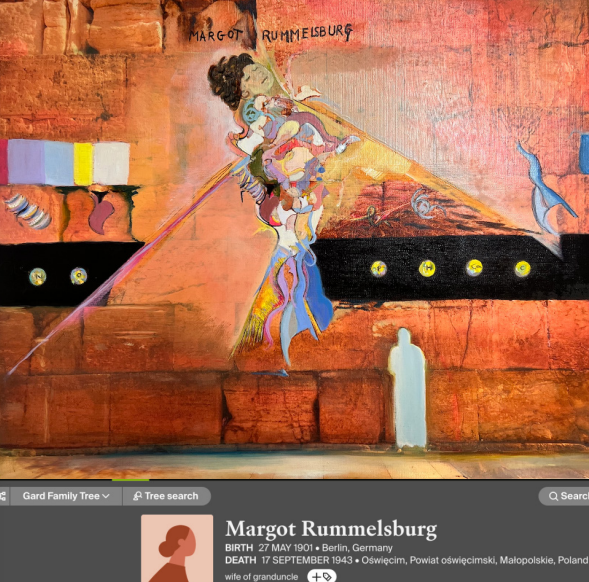 About the Author: Dee Clayton 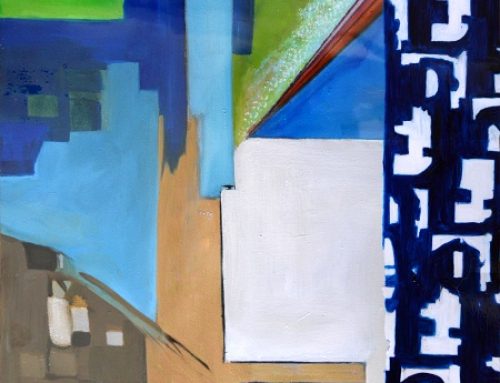 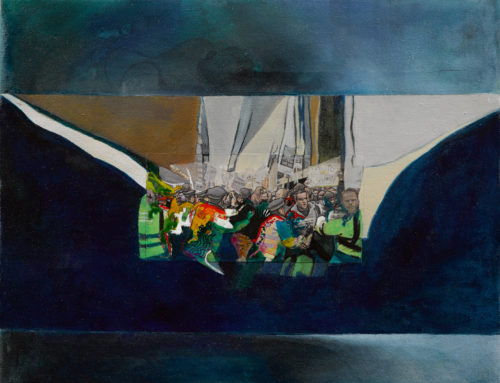