I just saw a survey on a website where votes were taken about who is the best captain of the Enterprise,

William Shatner’s Kirk or Patrick Stewart’s Picard. The latter got almost 80%, so I’m definitely in the popular minority here. Apart from the fact that I love his charm, his guts, his Western style bare-fisted combats and romantic adventures with gorgeous women, his highly innovative, skilled and intuitive cat-and-mouse strategies in combat situations with enemy star ships when on the bridge and so on, it’s not just h

im, it’s the ensemble that I would call The Magnificent Seven, namely Kirk, Spock, Bones, Scotty, Uhura, Chekov, and Sulu, with The Fab Three in the center: Kirk, Spock, and Bones. Because the very quality of the Original Series rests upon the personal relationships between the leading characters, which is why the background of these relationships is the subject of the latest movie: Star Trek (2009). Yes

indeed, this prematurely cancelled TV series evolved into a cult phenomenon that is very much alive and kicking more than four decades after its inception in 1966.

all my lve forever 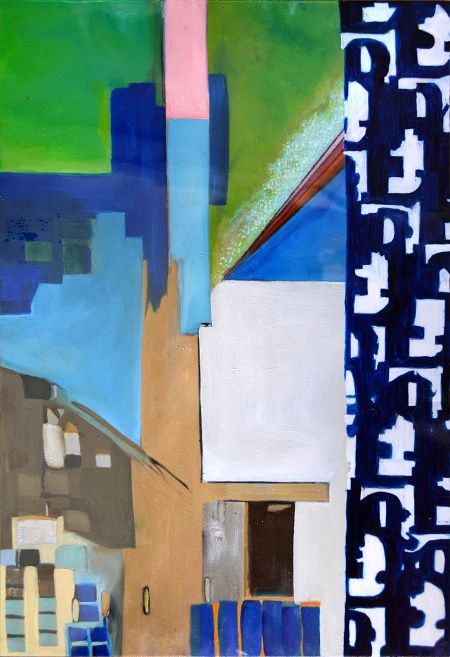