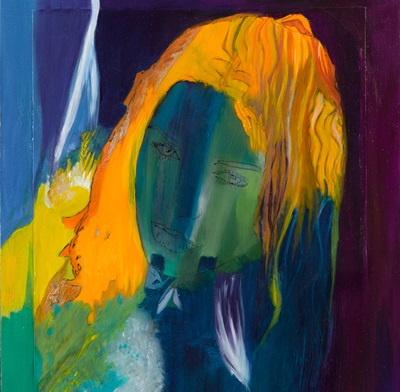 Ver Sacrum, or ‘Sacred Spring’, is all about building a community in order to stimulate an inter-disciplinary discussion between the mystical & spiritual, the scientific and the art world.  The title Ver Sacrum is borrowed from the Secessionist movement’s newsletter led by Gustav Klimt in Vienna.
My plans for this newsletter feel no less ambitious. I want to use the publication to explore what Aethericism should encompass today and in the future. I also want it to create a starting point for illuminating conversation. By bringing together the mystical/divine and the scientific, Aethericism hopes to heal the divisions between these two major schools of thought. Through this reunification both are strengthened.
This new strength should serve as a powerful source of innovative ideas and creativity for the benefit of all.  Their re-joining, also means that new disciplines of Aetheric Art and Aetheric Science can be created. So which will you be: An Aethericist, an Aetheric Artist or an Aetheric Scientist..?  Please join us right at the start of this fresh and potentially enlightening discussion to help define and shape Aethericism. 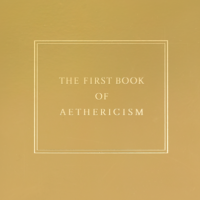 I’ve been mulling the concept of the moral universe.

‘Can molecules be fundamentally moral?’ What do I mean by moral you ask. Is this just about good vs evil within the usual precepts with the “thou shalt nots” – without giving any entry to the loop holes, moral contradictions or legal allowances i.e. killing in a ‘just war’ is acceptable. I would like to keep my definition of ‘good’ as the ‘gut-felt good’ rather than probe this very powerful concept too deeply!

This argument pre-supposes that molecules actually contain intelligence of some kind which is controversial in itself. Electrons, according to Pauli’s Exclusion Principle, assumes there is a conversation moving between electrons throughout the universe. I don’t think he uses the actual word ‘conversation’. Is this just my interpretation of this great work?

So is that conversation an intelligence? Is that communication also striving for a moral status – I hope so!!! Would love to hear your views as we get our conversation underway, here in Ver Sacrum and face to face in due course.