Brian Cox described that the matter of the entire universe could fit into a small block (which was a huge diamond!) which he held in his hands. Degard finds this incredible. In The Book of the Dark (link to Book of the Dark) Degard explored the phenomenon of dark matter which she believes is vibrant with consciousness, a hyper-intelligence of organisation, communication and flow.

In this series Degard considers how the atom is full, not empty. Degard has taken the scientific view of humanity as being composed largely of six elemental atoms and re-describes our picture of humanity. The Atom is no longer an empty black and white diagram but instead brimming with life. With the Atom full of conscious energy this energy is then evident in the life energy of all things including humanity. This is the evidence of the Aura. Life itself, known to the Ancient Greeks as ‘Zoe’ but in current scientific knowledge has no name. Degard paints the ‘Zoe’ which she calls the Conscious Aura. 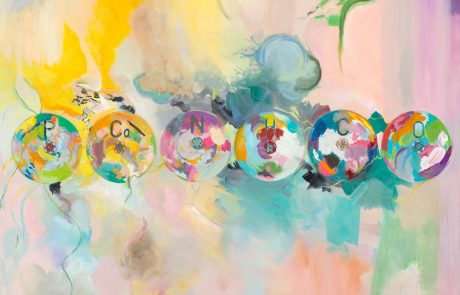 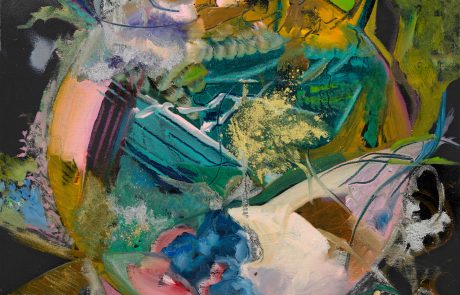 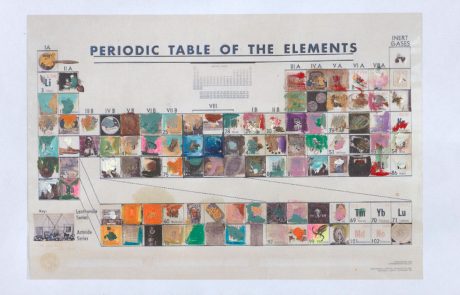 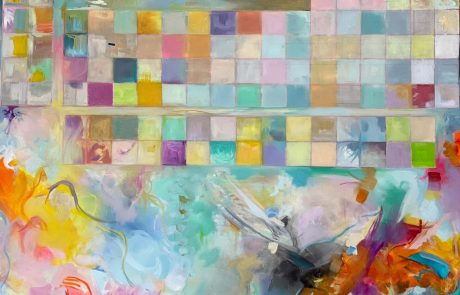 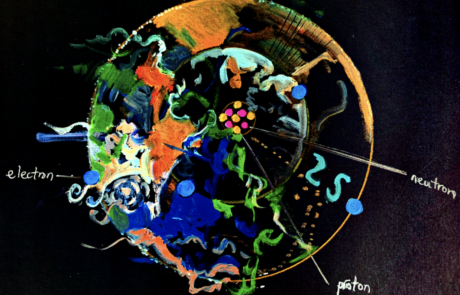 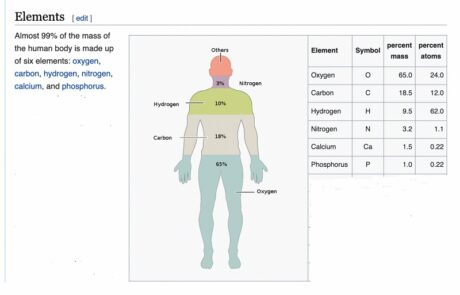 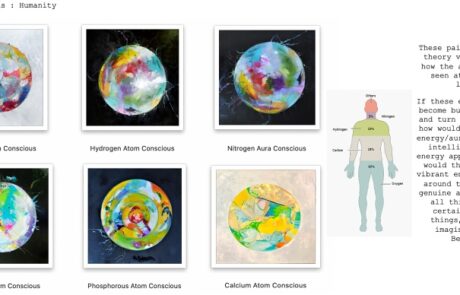 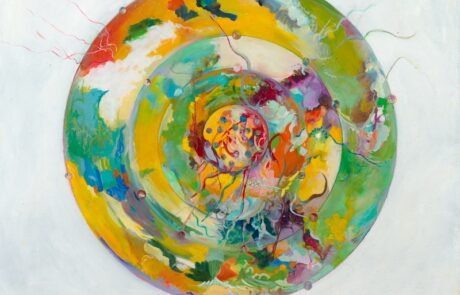 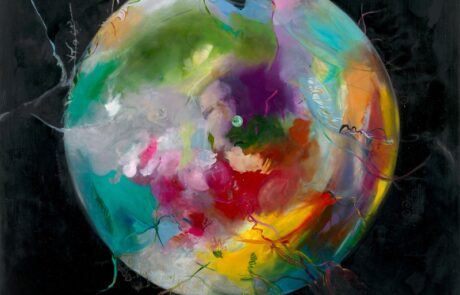 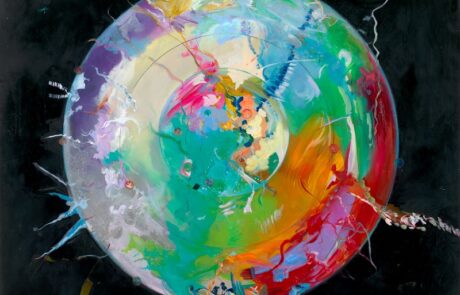 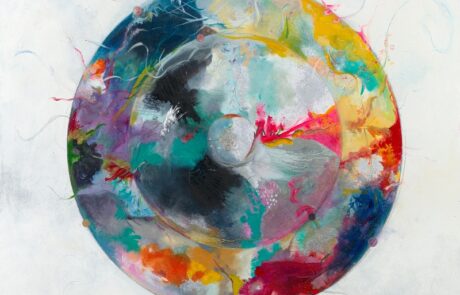 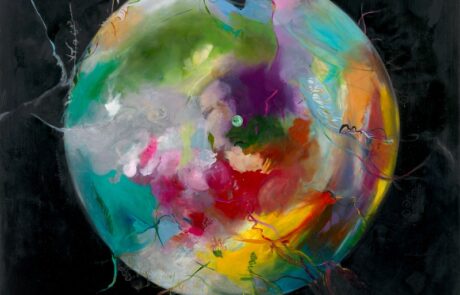 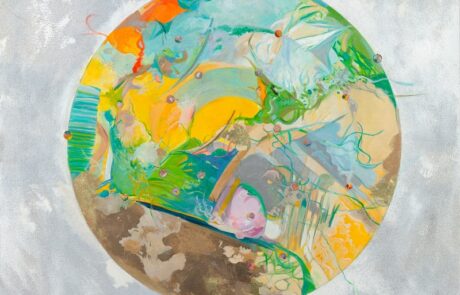